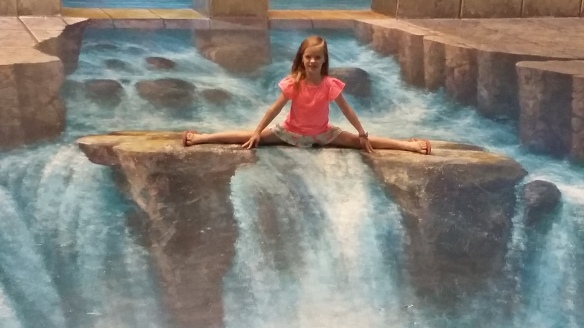 There’s a difference between achieving a goal for the first time and achieving that same goal multiple times. The second or third time you set out to achieve a goal, you have a precedent, past experience, to help guide your planning and goal setting. You’ve given it a go once and then the second or third time you can tweak or modify the plan in order to achieve the goal. Seeking to achieve a goal for the first time is slightly different. There’s more unknowns and you don’t really have experience or a precedent to follow.

I was chatting with a good friend (a mentor) about my aim of teaching in Khmer later this year. He urged me to see success in a different way. Success was not so much about whether I achieved the goal or not. Success, in this case, is about the flexibility of my plan. With so many unknowns surrounding this plan and goal, the best plan was going to be one that was supremely adaptable. Adaptability is key, because success would come via flexibility.

In later attempts I will have more idea of capabilities and what is required. But on this first time round it’s about giving it a go and adjusting as I go. Aim, fire, readjust and fire again. Give one plan a go. If it doesn’t seem to be working, tweak it or make a new plan.

So, how quickly did I need to readjust? The first day. I had to be flexible on the first day of a new plan. I had somewhat planned out three months of language learning. I started day one, and by the end of the day (with the help of a local) I had realised that this plan wasn’t going to work. Good idea. Nice in principle. But not going to happen.

So the plan changed. And because of the advice that I’d been given, I was more okay with it. So I’ve readjusted and shot again. This time, with a new plan, I got a little closer to the target. That is, the plan I’ve made is working, so far. So what was wrong with the first plan? Why didn’t it work? That’s for next time. Stay tuned.